Assistant City Manager Lisa Blackmon noted that Beauchaine’s original contract was to end Feb. 28 before work on the delayed audit is expected to be completed. Beauchaine is also working with the city to put in place a budget for the current year that started July 1. Manteca is using a provisional budget that is allowed under California law by simply use the spending plan from the previous fiscal year. There are a number of in-house accounting and staffing issues the city is also hoping to clear up before starting its search for a permanent finance director. Beauchaine is also helping the city deal with an anticipated $6.2 million shortfall in general fund revenue caused by the economic fallout from COVID-19 economic shutdowns. The projected $6.2 million loss in hotel room tax, and other major revenue sources — while preliminary — is higher than the hit the Manteca general fund took in the initial year of the Great Recession impacts hitting Manteca in 2009 that led to the layoff of 12 police officers and other municipal employees taking a 20 percent across the board pay cut. Manteca just over a year ago restored police staffing to 72 — the number Manteca had prior to budget cuts just over a decade ago. There are 76 police officer positions funded in the current budget. There are city departments that haven’t been restored to pre-Great Recession levels. 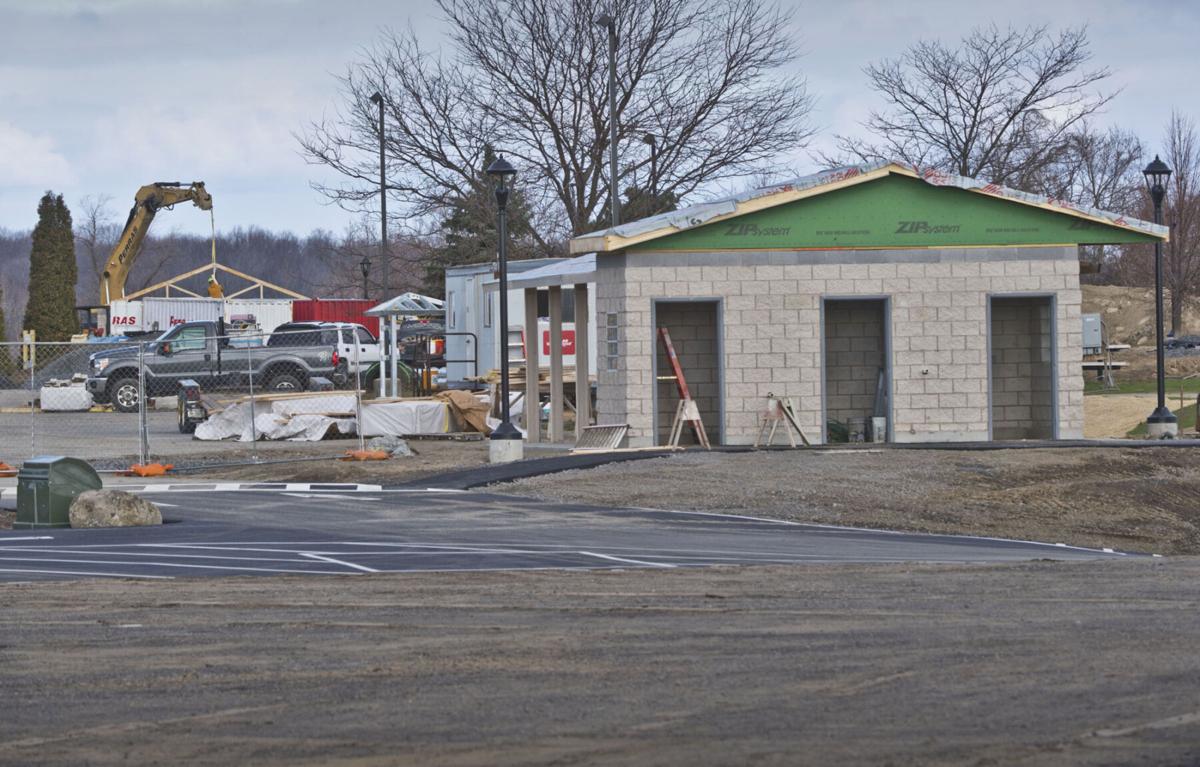